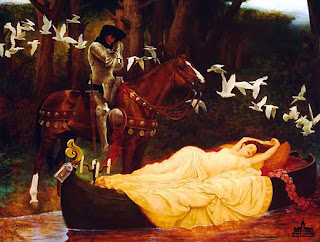 For me, mystery is the key to all adventure writing. If I can make the players wonder about what's happening, what's happened, or what's going to happen, their curiosity pulls them straight into the world. I'm hoping to do a bunch of posts about mystery and include some random tables of mysteries as well.

Here are eight elven-themed mysteries to draw your players in: 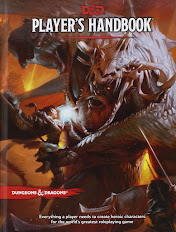 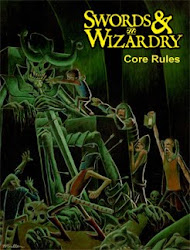